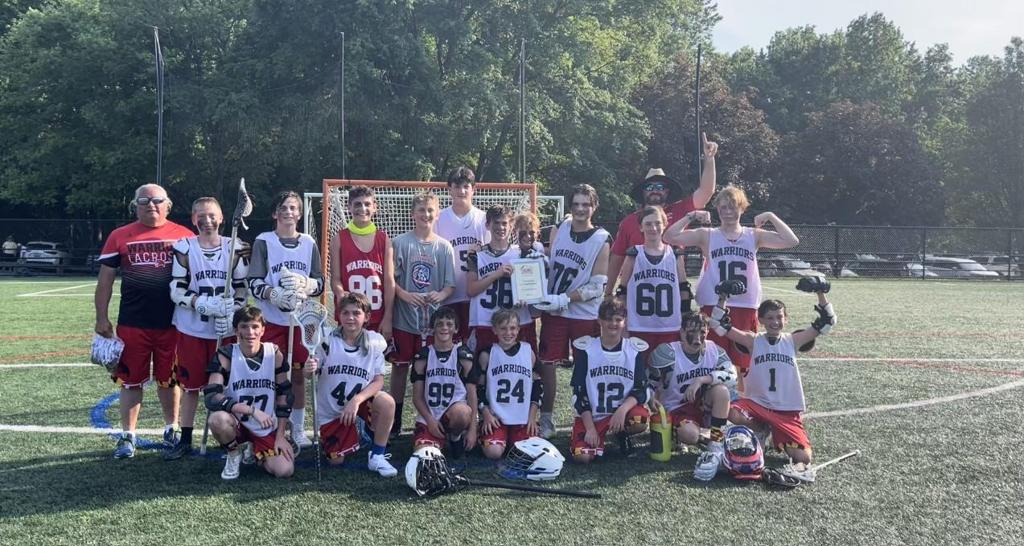 Rob Frazier has been a volunteer coach with SMYLC since 2005 coaching nearly every age group. He has been on the Board since 2020. Rob started playing lacrosse as a freshman in high school for St. Mary’s Ryken. He played midfield for the Knights all four years 1994-1997, earning All-Met honors his senior year. From there he went to play at Catonsville CC 1997-1998. Greensboro College 1998-2000. He has been involved with coaching since 2001 at several schools including River Hill HS- JV Coach for 2001 and 2002 seasons. St. Mary’s Ryken JV Coach for 2003 and 2004 seasons.  Rob is committed to promoting the game of lacrosse while providing our youth a great experience.

Volunteers for SMYLC Board (Secretary) Needed!!

The SMYLC is looking for a new Board Member to fill the role of Secretary.  Anyone interested, please email the Board for details.

Welcome to the home of St. Mary's Youth Lacrosse Club (SMYLC)!  Our mission is to grow the sport of lacrosse in St. Mary's County.  We welcome boys (ages 5-15) of all experience levels to join us so they can enhance and grow their skills and love of the game of lacrosse.

Our Parent Organization is the Southern Maryland Youth Lacrosse Association (SMYLA), please see their website http://smylalax.assn.la for more information and for the up to date game schedules!